LAWRENCE MATTHEWS III
Lawrence Matthews is an artist from Memphis, TN working in music, photography, painting and filmmaking. Matthews received his B.F.A. from The University of Memphis in 2014. Since being awarded the Arts Accelerator grant in 2016, Matthews has had many group and solo exhibitions spanning galleries and museums across the mid-south as well as the residency program at Crosstown Arts. His exploration of photography has focused on areas and moments within black communities in Memphis that have been greatly affected by gentrification, systematic disenfranchisement and city planning. Recently acquired by international artist Derek Fordjour and The Kim & Elliot Perry Collection Matthews’ photo work captures moments of openness and the haunting reminders of things that once were, highlighting the conflict between remanence of the past and the modern-day city imposed infrastructural decay. As program director of TONE, Matthews has led impactful programming providing opportunities for black artists in the Memphis area. 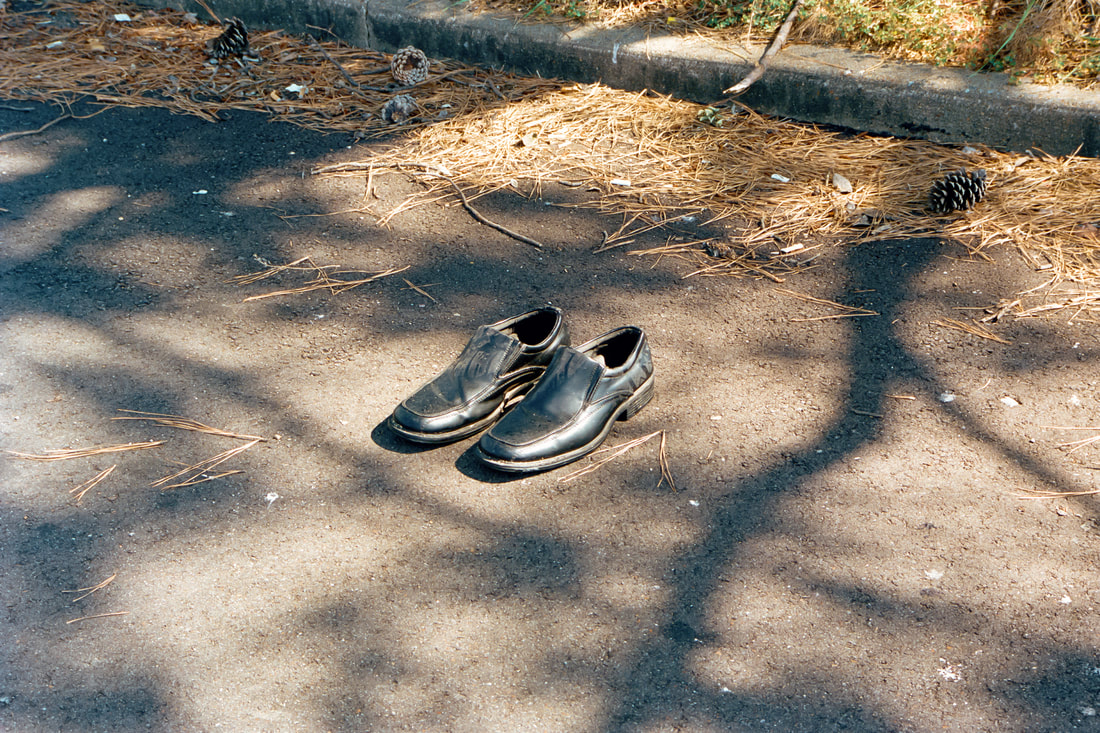